The stelae depict ancient Egyptians and other relics, whose pieces are still used in ancient Egypt. They were created to represent the ka, or soul, of the person to whom they were made, and the kings were typically larger than the average Egyptian. In order to create an accurate representation, they positioned every figure in its proper place and grouped them together to create a unified whole. The stelae are composed of various figures, each representing an aspect of the ka, or personality, of the person or object. 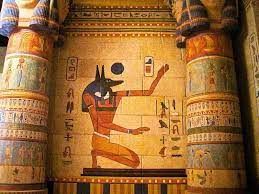 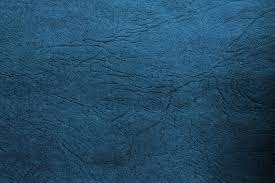